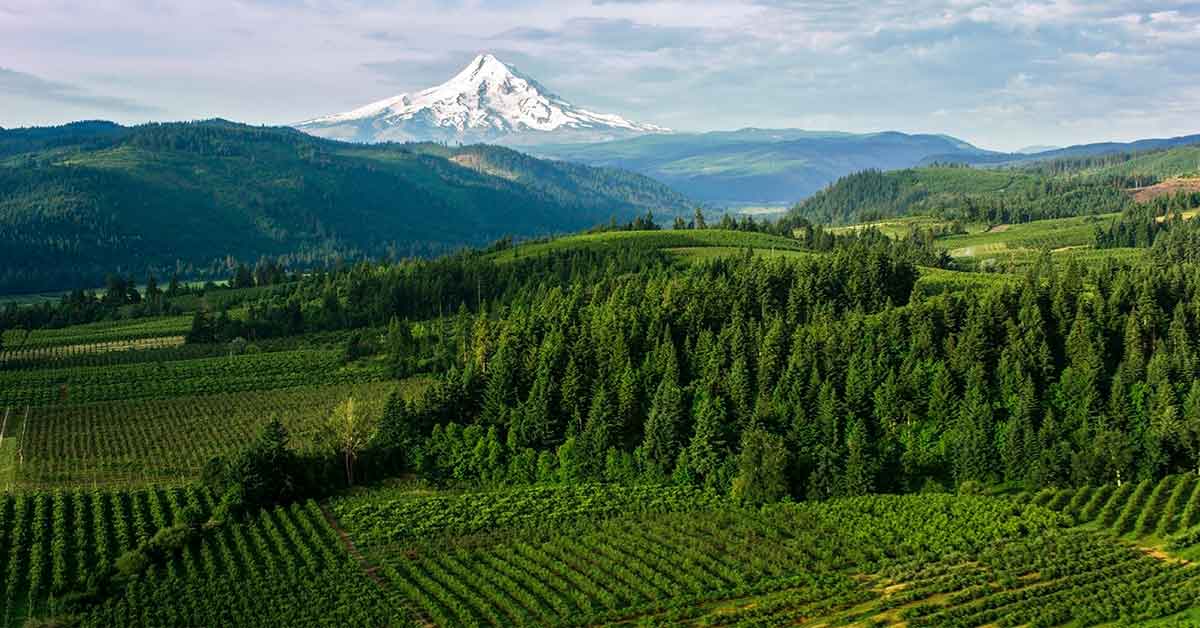 Where Does the Best Hemp Come From?

China is arguably the original source of hemp. However, that doesn’t necessarily mean that China is currently the best producer of hemp. While some countries are scrambling to jump onboard the hemp train, other countries do grow some of the best quality hemp in the world. So, where does the best hemp come from?

Let’s take a look at which countries and regions we should focus on when looking for hemp sources.

We can’t have a list of hemp producing nations without mentioning China. After all, it’s the very country believed to be the original source of hemp. In fact, China is still one of the world’s leading producers of hemp. Estimates say that at least 70% of the world’s hemp comes from China.

According to Herb.co, the United States is currently ranked as the third highest hemp producing nation. As we all know, the United States is large and features many different states and regions. However, weather and environmental conditions change drastically from state to state. So, which states are currently pushing out the best hemp in the nation?

Where Does the Best Hemp Come From: United States

Colorado, also known as the Rocky Mountain State, is one of the most famous states for hemp. The state has one of the most efficient hemp programs. In addition, it has been running for longer than any other hemp program in the country. One of the things that makes the program so reliable is that it has clear, enforced rules.

The CDA (Colorado Department of Agriculture) runs the program and often works hand in hand with farmers.

Oregon’s Department of Agriculture is known as another friendly organization that helps uplift the hemp industry and its farmers. Statistics show that Oregon is the highest US cultivator of hemp, and their commitment to the green industry shows. The Oregon State University has recently launched the largest hemp organization center in the world, the Global Hemp Innovation Center.

For these reasons, Oregon and Colorado are two obvious contenders for the hemp champion state. But did you know that New York is rapidly becoming a top contender too? Although the sheer volume of hemp is leagues apart, New York has recently reviewed hemp policies and has put in place clear programs that work to uplift New York hemp farmers.

Always remember to source your hemp oils and products from reputable sources that you can trust. Knowing which state has clear, reliable programs means you can better understand what to look for in a quality and reliable hemp product.

How Much Hemp Oil Should You Take?

I’m Interested in Trying Hemp Oil. What Do I Need to Know?