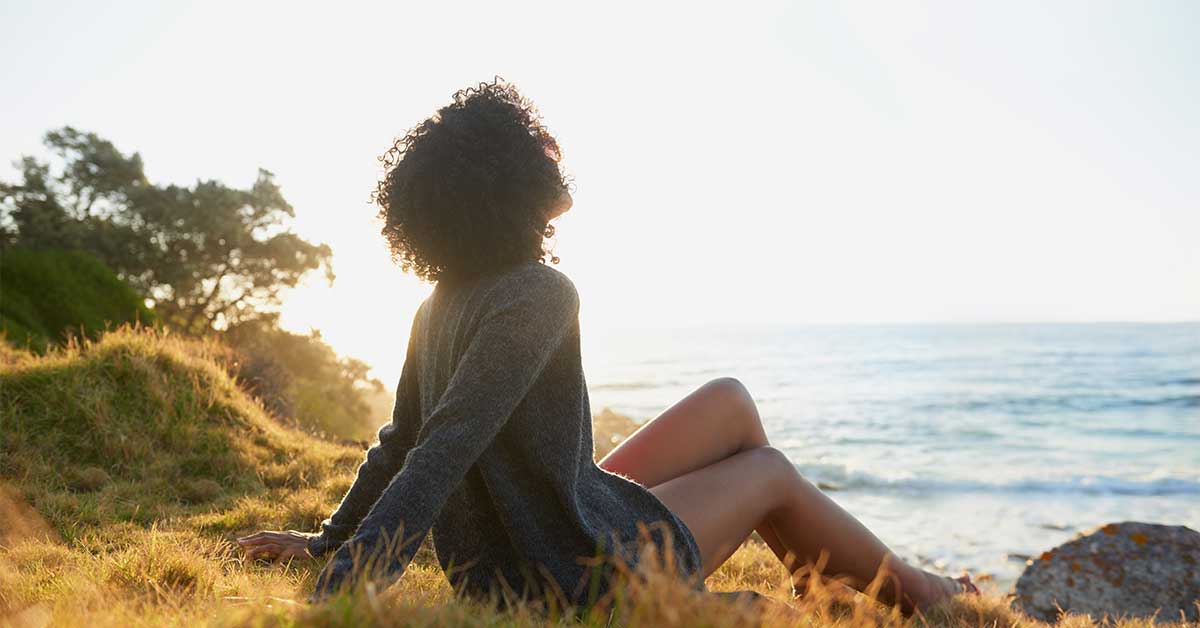 Hemp oil appears to be effective in treating anxiety. However, research has yet to show that it is a long-term solution that is both safe and effective. Let’s look at how hemp oil can help relieve anxiety – or at least benefit your mental life.

A 2015 study shows that researchers are now looking at using hemp oil to treat neuropsychiatric problems. Hemp oil’s use can help deal with the following:

According to the study, researchers have shown that taking hemp oil for acute anxiety can be beneficial.

According to the research, it’s possible that it affects serotonin levels in the brain. Serotonin is a chemical in your body that influences your mood, sleep, digestion, and behavior.